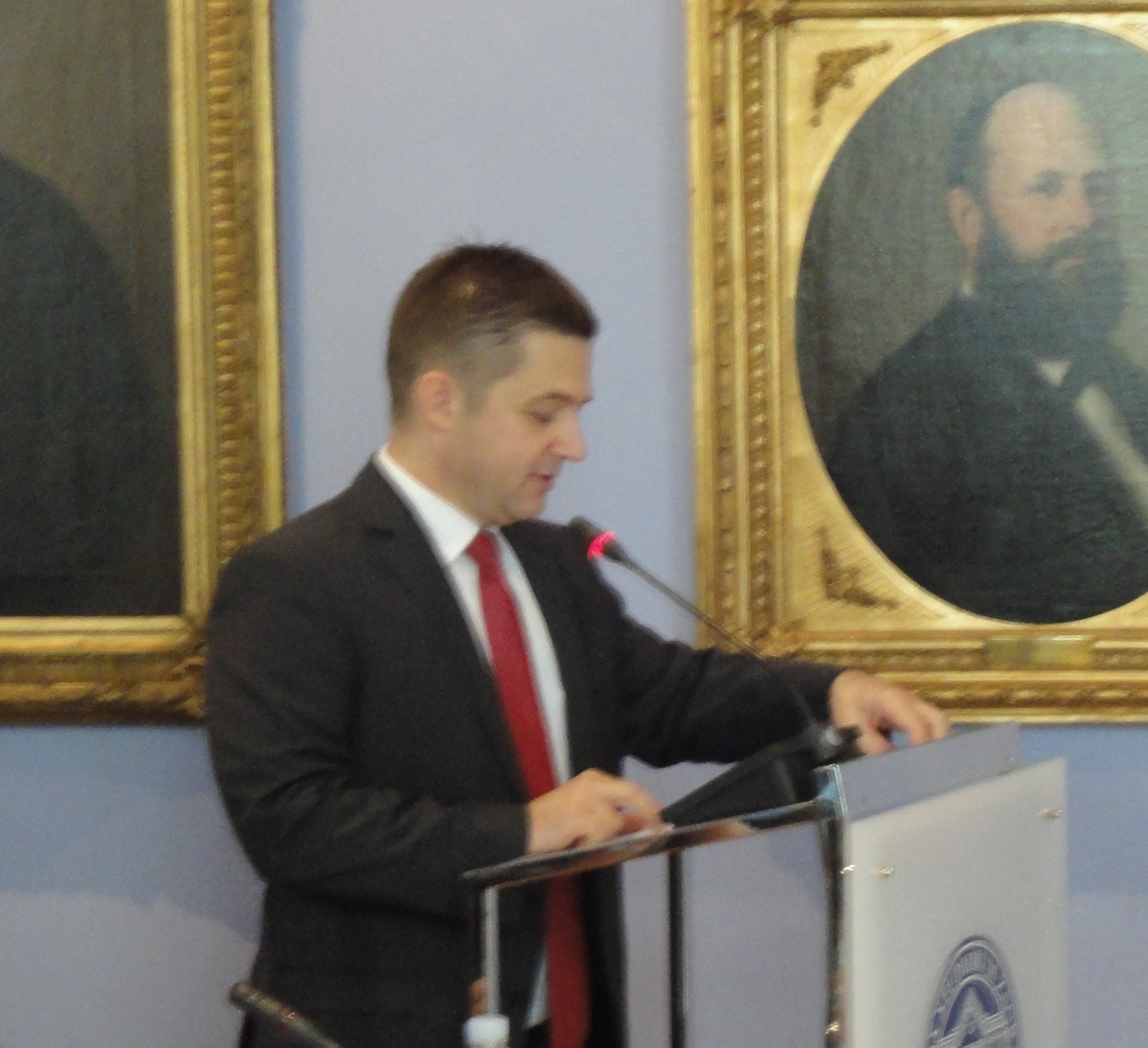 Introduction by prof. Tvrtko Jakovina at the Symposium TWENTY-FIVE YEARS OF CROATIAN INDEPENDENCE – WHAT’S NEXT?

“The best way to celebrate a round anniversary of a country’s independence is to focus on its unrealized goals” – to paraphrase a Russian statesman who changed the world in the early 20th century. Twenty-five years since the emergence of the sovereign Republic of Croatia is long enough to be able to not only analyze what happened during that time, but also to assess and predict trends for the future of Croatia.

In the last 25 years Croatia has not become a country with a fully functional rule of law or a country where corruption has ceased to be one of the most important and most serious problems. Croatia (or the region) has never been a place of meritocracy; today it is even less so. We did not introduce a meritocracy based on tests or other objective tools, but what seems to me to be more problematic is that we are unable to do what they do in Sweden or Israel, which is reward talent. For 25 years in Croatia, we have continuously been talking about the need to deal with the past, but the past is still being manipulated with in a primitive way. Croatia has not punished crimes in privatization, has not prosecuted war crimes, has not resolved all of its border issues, has not found a satisfactory way of functioning with its neighbors, has not become a regional power, even though it has often talked about it. Croatia has failed to develop an agriculture that can feed the country, has not become a knowledge society, has not become one of the richest countries in Europe, did not address its demographic catastrophe, did not create a system of local government that functions logically and well, did not resolve the question of minorities in a way that would make every minority in the country feel safe.

At the same time, Croatia has shown that it is capable, in the crucial moments of tension and war, of organizing a national defense, creating national cohesion, organizing an army and preserving its territory. Croatia has managed to facilitate the return displaced people or at least create some of the necessary conditions for their return. Croatia managed to break through the international isolation in 2000 and to start the process of democratization. First, Croatia became a candidate country, and then a member of the EU, and NATO, opening the process of Europeanization, understood as the completion of the process of EU accession. The final results of this still remain to be seen. Although perhaps at this moment we cannot expect much from universities that have opened everywhere in Croatia, but they could be, if only by osmosis, a guarantee of creating a better educational structure and a smarter people. Croats still, compared with many of their neighbors, speak more foreign languages, and perhaps navigate more easily their communication with the world. Croatia certainly appears to be better than it really is.

Some of these positive developments were familiar 25 years ago. Croatia then, as part of Yugoslavia, was more successful than a number of countries that can now be found in front of us on various lists. Croatia was at that moment unable to achieve a steady pace of development, not only because of the war and circumstances that it could not fully control, but also, unfortunately, due to in large part to factors that were under control of our politics and Croats themselves. Croatia today, as well as the world, is perhaps facing a new beginning and a crossroads, which is more important than some earlier ones. The changes that are now underway will show whether democracy as we know it will grow stronger and survive, or whether illiberal turns that are visible in a number of European countries will take root. Today, countries that have overtaken Croatia in the past 25 years are becoming illiberal regimes. It is clear that such a course will leave a deep and negative footprint in these countries and that consequences will be serious and their recovery long. Croatia may have avoided such a scenario. Croatia is perhaps a land of relative political stability, certainly with the assumption that things can be better and that we can make a choice of a better future. While others are dealing with themselves, we might be able to do something clever and beneficial for all of us and make some good choices after years of bad ones.