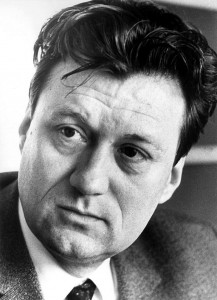 Miko Tripalo was born on 16 November 1926 in Sinj in a reputable family. Tripalo joined the anti-fascist movement in 1941 while he was still a high school student. He studied law at the Faculty of Law in Zagreb and completed his studies in Belgrade. As the president of the Croatian and the Yugoslav youth and of the student organization, he became known for his broad knowledge, openness and his ability to gather and motivate people. Beginning in late 1962, he worked in Zagreb, where he pioneered a new style of politics by democratizing the decision-making process, engaging educated young people and encouraging vibrancy in cultural life. He became an important reformer, and after the Rankovic affair in 1966 and the investigation into the role of the secret police, he became a leading reformist politician. In 1969, Tripalo was elected to represent Croatia’s interests in the highest party and state structures in Yugoslavia. He led a group of reformers in the effort to link the aspirations for a more democratic socio-political system with the idea of a radical reorganization of the Yugoslav federation, where the republics would affirm themselves and evolve as federal, equal states. Such a policy opened a public space for various political and cultural initiatives, led to the flourishing of the freedom of the press and the emergence of new newspapers and magazines of different orientations. 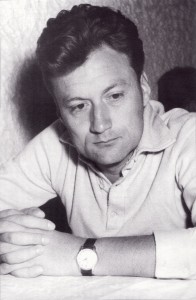 In 1971 in Croatia, a number of political actors emerged (student movement, Matica Hrvatska, various intellectual groups), creating an atmosphere of pluralism as part of the national-democratic movement called the Croatian Spring. Following the Party session in Karađorđevo in 1971, Tripalo, as one of the leaders of the Croatian Spring, was excluded from political life, removed from office and forced into many years of silence. During the period of police surveillance and intimidation, his name became a symbol of resistance and his ideas the inspiration of all free-thinking people.

At the beginning of 1990, he published a book of memoirs entitled The Croatian Spring and entered politics as a non-partisan member of the Coalition of National Agreement. Subsequently, he was one of the founders of the Croatian People’s Party and its representative in the Croatian Parliament. He consistently stood up for Croatia’s independence and sovereignty. He also insisted on the need to defend Croatia by advocating for a democratic system, equality and a better life for its citizens. In his weekly column Politika na dlanu (Politics at the Fingertips), which he published in the newspaper Novi list from April 1992 until his death,  he analyzed authoritarian politics and its consequences – tycoon privatization, corruption, rising unemployment, restrictions on civil liberties and international isolation. He spoke out against discrimination and intolerance and took part in various civil society initiatives and non-governmental organizations. 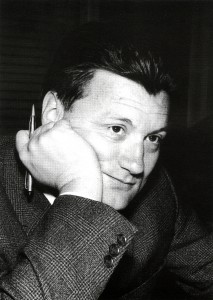 In April 1993, Tripalo participated in the founding of the Croatian Helsinki Committee for Human Rights, where he was vice-president. Beginning in November 1993, he was Chairman of the Management Board of Open Society Institute Croatia. In the summer of 1994, he launched an initiative to unite the social democratic parties and groups resulting in the founding of the Social Democratic Action of Croatia. He died on 11 December 1995 in Zagreb. He was a prolific journalist, columnist and author of four books. In 1997, the Human Rights Award of the Croatian Helsinki Committee was named after Miko Tripalo.