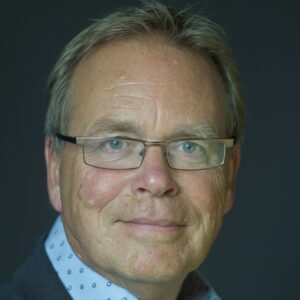 Wieger Bakker from Utrecht University had a presentation about science in the city and the way the cultural community can benefit from cooperation between academic community, that is universities, and cities. At the very beginning of discussion he asked whether the academic community can strengthen its communication with different cultural actors and patterns of behaviour. Through the history of European universities, he showed their role in creating a visible form of cultural identities. Namely, he mentioned Oxford, Naples, Leiden, Utrecht and Zagreb university. According to Bakker, there is a need for cultural cooperation at the city level, with an emphazis on identity creation and cultural connection, that helps in achieving cultural diversity with regards to different actors and cultural patterns. He argued that universities are needed as checkpoints for cultural exchange of European and non-European ideas. In that way, academic community can provide resources for solving problems within the domain of cultural sector.

Besides that, an important factor of academic cooperation with culture is also seen in bringing experts from non-EU countries to European universities. They can offer a different perspective on certain issues we consider rooted in our societies. In 19th century, cooperation merely included political elites and it was based on economic possibilities of exchange. After the Second World War, cultural exchange gained a rapid momentum which resulted with more and more scientific conferences and further connection in cultural sector. Today, we have more than 3000 scientific conferences annually. The focus should be on cultural communities within cities and a greater emphazis should be given to the role of local and regional centres. As such, city is more than a place to stay; one has to take into accout their secondary function as a place that helps in overcoming prejudices. An example is Inter University Centre Dubrovnik with 60 courses and conferences per year, 2800 participants (30% from Croatia, 38% from other EU countries, 11% from the region, 12% from USA and Canada, 11% others). The bottom line is that academic community needs cities and their infrastructure. With that in mind, both sides can benefit from diversity as cities and universities being the joint hub for cultural cooperation.