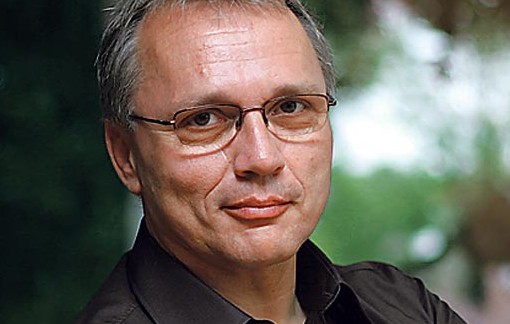 Proposals of the new laws on higher education, science and universities, that were presented for public discussion and then withdrawn for revisions, were not only met with fierce public criticism from the scientific and academic community but also prompted a series of questions that require more detailed discussion. One of these is the question of the autonomy of universities, as well as the autonomy of scientific research. For many, especially within the academic community, the meaning and content of these ideas appear obvious. However, even a cursory examination shows that it is not at all simple.

Absolute autonomy, in which a university acts with total autonomy and independently of the will of the community which it operates in, does not exist. Perhaps one could imagine a private university funded by a wealthy patron who is not particularly concerned with how his money is spent. But even such a university would likely offer study programs of interest to potential students, because otherwise, its existence would be completely nonsensical. However, in Croatia at least, such a university does not exist.

Our universities are almost entirely funded by the state, which means that they have a degree of responsibility to our society as a whole. The existence of accountability, as well as the obligation of universities to periodically answer for the quality of their education already limits their autonomy. On the other hand, if we were to make study programs and research conducted at universities (and scientific institutes) contingent on the “wishes” of sponsors, who are not scientists and do not have a vision of the development of science and higher education, it would be the end of not only autonomy, but also of science as such.

The solution is clearly in the understanding between stakeholders about the degree of freedom that universities must have in creating new ideas and questioning old ones, as well as the necessary degree of responsibility of the academic community towards society and its pragmatic requirements. Such agreement would obviously limit the autonomy of universities which must still be preserved to the extent that ensures survival of the freedom of research. Freedom of teaching cannot be fully autonomous either. Although in principle every teacher should be able to express their opinion on any issue, his or her freedom must be limited by, for example, each student’s freedom from offense on any grounds. The notion of the autonomy of teaching must mean that the teacher can express his or her political opinions, but should exclude the right to use the classroom for partisan propaganda. Finally, the autonomy of teaching cannot translate into negligence that could adversely impact its quality. Thus, the autonomy of teaching must have its limits, also agreed upon through dialogue between public universities and the public.

This opens a series of questions. How can this dialogue be organized? Who should participate in it? Should it be based on certain clear ethical principles that were previously agreed upon? Should the achieved consensus be a foundation for a new law, programmatic contracts, or is it enough to reach a gentlemanly agreement and make it public? How to make both sides honor the agreement? How to ensure the preservation of the essential part of the universities’ autonomy while retaining the public’s right to full and clear insight into higher education and science? These questions can only be answered through discussion.