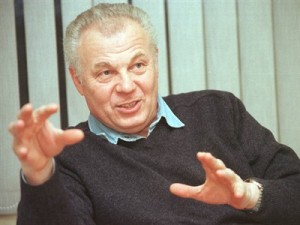 Tenured professor of political psychology at the Faculty of Political Sciences, University of Zagreb. Leading Croatian scientist in the field of political psychology and political marketing. He was the first psychologist and first author in the field of social sciences who, even before 1970, began conducting systematic empirical research on psychosocial aspects of the electoral process and electoral behavior, and thereby developed this methodology. Main works: Socijalna struktura i politički stavovi /Social Structure and Political Attitudes/ (1974), Psihologija i društvo /Psychology and Society/ (1984), Osnove političke psihologije /Fundamentals of Political Psychology/ (1998), Politički marketing /Political Marketing/ (2003), Političko ponašanje: istraživanje hrvatskog društva /Political Behavior: Exploration of Croatian Society/ (2007).