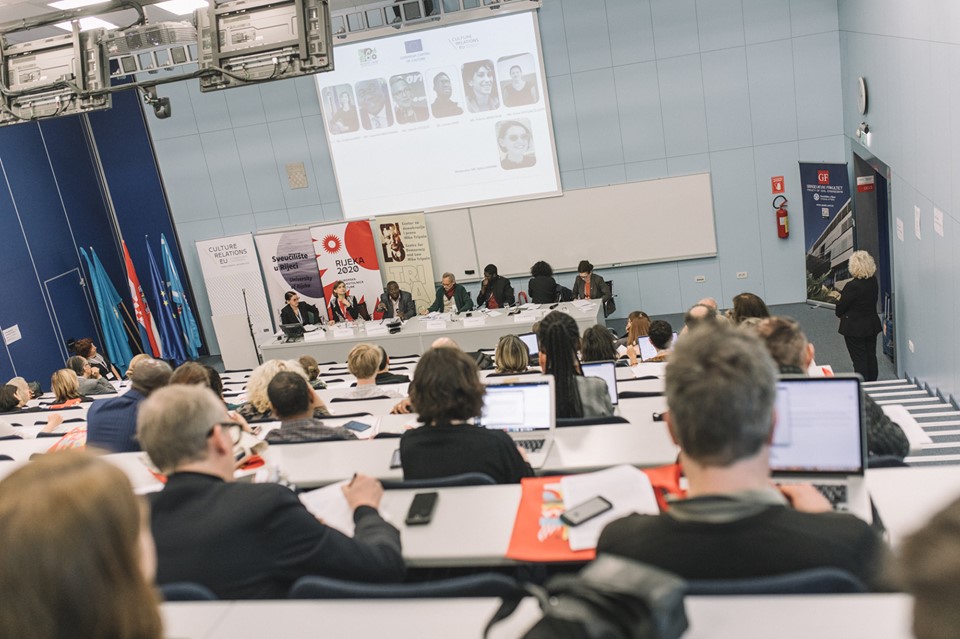 International scientific conference International Cultural Relations of the European Union – Europe, the World, Croatia, brought together scientists and experts from across Europe to raise awareness about the importance of culture and intercultural dialogue and to launch a discussion about the opportunities and challenges of internationalcultural cooperation.

The conference was opened by the director of Rijeka 2020 Emina Višnić and the welcoming words were given by Tvrtko Jakovina, President of the Management Board of Centre for Democracy and Law Miko Tripalo, Marko Filipović, Deputy Mayor of City of Rijeka and Alen Ružić, Vice Rector for Science and Arts, University of Rijeka.